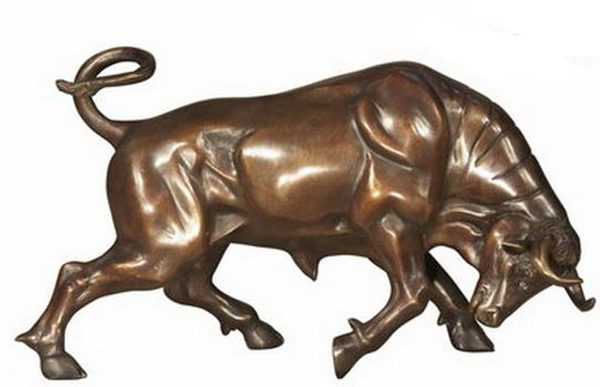 Bronze Bull Statues. Fabricated in the lost wax method and a true work of art. Perfect for school mascot, the home, desk, tabletop, office, lounge, and restaurant. We can custom fabricate any bronze statue you require at an affordable price.

Check our references at https://bronze-depot.com/references and see a partial list of our satisfied clients. You won’t find this high-quality sculpture for less anywhere.